What Is An SSD? 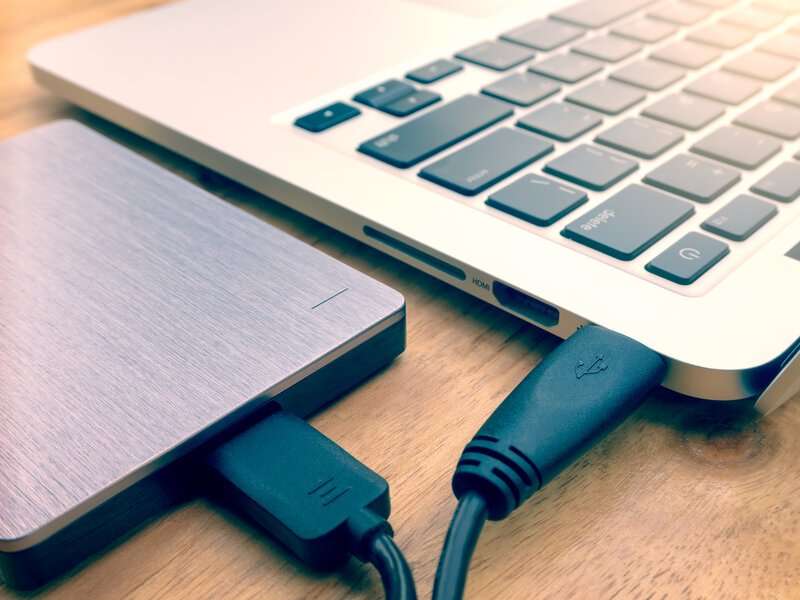 A solid-state drive (SSD) is the cutting-edge of computer storage devices. These speedy flash-based drives leave mechanical hard disks in the dust. If your computer is too slow, upgrade to an SSD for instant improvement.

The Development Of Solid-State Drive Technology

Solid-state drives are fast because they use NAND flash technology to transmit data as well as for data recovery and storage. Unlike traditional hard disk drives (HDDs), they have no mechanical components, meaning they boot and store data almost instantly.

Early SSDs were too expensive for consumer devices initially, but by the 1990s, SSD prices started falling. However, they still had durability and access speed problems.

Today, these problems have been solved, and SSD manufacturers have made SSDs affordable for all commercial and personal computing on laptops and desktop computers.

What Makes SSD’s So Effective?

Both traditional HDDs and SSDs work with your computer’s memory and processor to access and use data.

A traditional hard disk drive has a spinning disk, a mechanical arm, or an actuator, and a read/write data head that works magnetically.  These moving parts make hard drives slow and prone to breakdowns.

A commercial flash-based SSD works significantly faster and has no moving parts that can break or wear out. Fewer moving parts also mean less noise and lower energy consumption.

Each grid can store data of between 256KB and 4MB.  The SSD controller identifies individual blocks by a distinct address, making files available in nanoseconds.

The Benefits Of Switching To Solid-State Drives

Here are the basics of SSD vs. HDD:

Here are some user-specific benefits:

SSDs connect to a computer system via an interface. Here is what you need to know about some of the more common ones:

Customers can find SSDs in storage capacities from 32 GB to 5 TB.  The most common storage capacity sizes are from 250 GB to 500 GB, which are sufficient for a Windows operating system and large quantities of personal files.

If you want cutting-edge IT solutions like SSDs, the team at Network Elites is here to help. Offering expert consultations and sensible solutions, you can trust our comprehensive and reliable services, from design and installation to troubleshooting and security.

PrevPreviousFour Ways Cloud Computing Will Change The Future Of Business
NextCreating Your Own Secure Password?Next 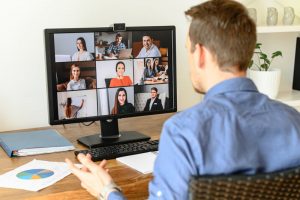 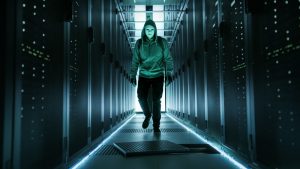 What Is Man-In-The-Middle Hacking? 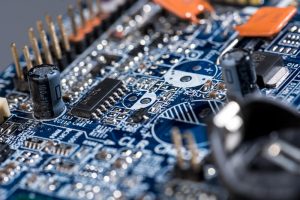 What Is Computational Storage? 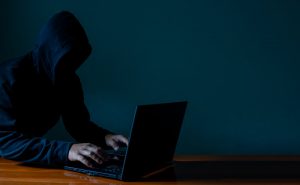 Network Attacks To Be Aware Of 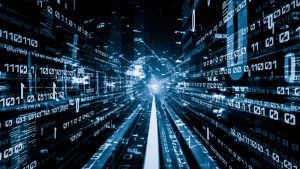 What Is Fault Tolerance And How To Implement It

We will never spam you or sell your information.

Talk to a human

Interested in our services? Just pick up the
phone to speak with our support or sales team.

Send us an e-mail, we’ll get back to you within one business day: [email protected]

Existing clients can log into their secure members are to submit a support ticket.